NFT, application and utility, from gaming to ticketing and merchandising

Home » NFT, application and utility, from gaming to ticketing and merchandising 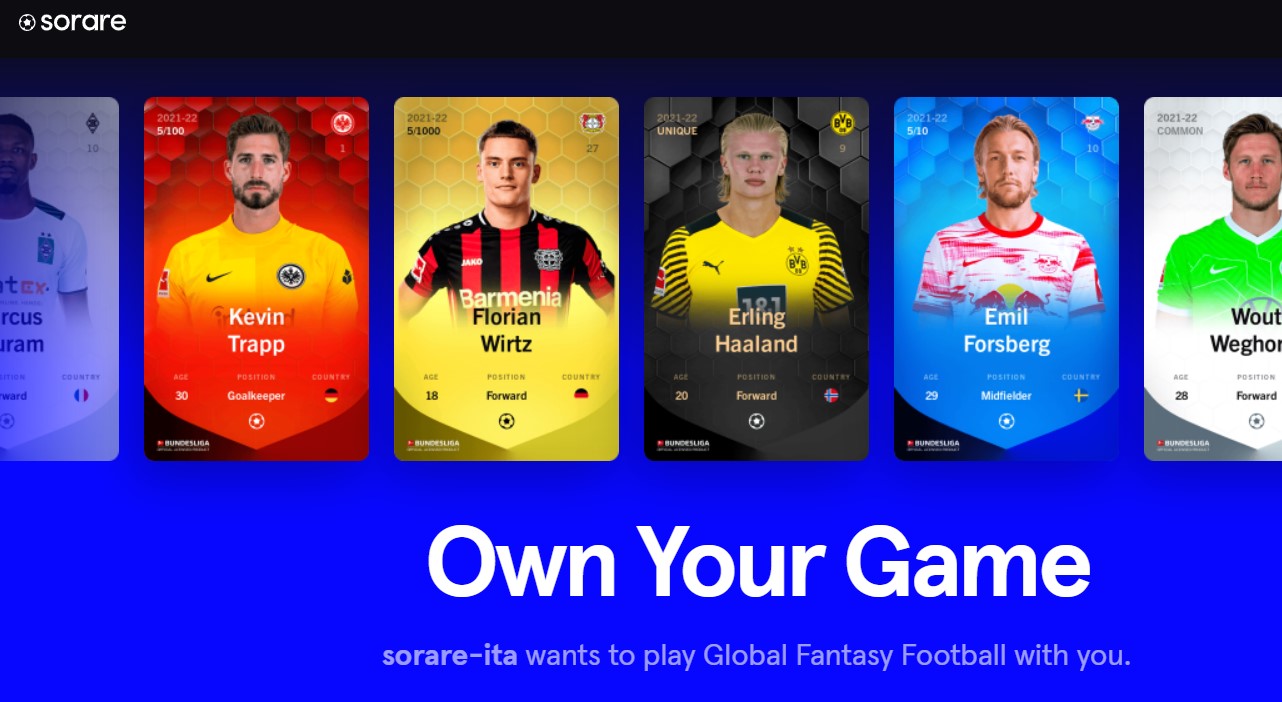 Among the first sectors strongly affected by the expansion of NFTs, there was the world of gaming. Many companies have tried to build platforms that allow players to earn money by playing games. This kind of games have the double characteristic of being, firstly, Pay-2-Play, and secondly Play-to-Earn.
Among the first cases we have Axie Infinity, an online game that allows players to earn Smooth Love Potion (SLP). Users can decide whether to use SLPs to continue playing the game or otherwise sell them on exchange platforms that support the token. The platform’s native token governance has seen exponential growth in its market capitalization; the platform currently has more than three million daily active users.

Another Play-to-Earn that has become famous recently is that of French startup Sorare. It set a record as the richest ever Series B round (investment round) in Europe, raising an impressive $680 million and reaching a capitalization of $4.5 billion. It is an NFT-based fantasy league that reprises traditional fantasy soccer. With 90% of users lacking blockchain expertise, game card purchases can be made using wallets that convert traditional currencies to Ethereum. Blockchain-related technology barriers are thus broken down and made invisible to consumers. Being based on Ethereum, the cards gain in interoperability, i.e. they can be traded on secondary marketplaces. This very feature is linked to the liquidity mentioned above. The digital collectible that was sold at a higher price is that of Borussia Dortmund’s Norwegian centre forward Erling Haaland at a price of 600 thousand euros.

The world of motorsport-related gaming has also experienced changes related to the advent of blockchain. Two Play-to-Earns were born, related to Formula E and Formula 1 respectively. The first one is called High Voltage and NFTs represent spare parts, developments and upgrades of single-seater drivers’ skills and can also be purchased on Binance’s NFT marketplace. The one related to Formula 1 is called Delta Time, in which NFTs also represent parts of real circuits. Owning an NFT of a circuit allows you to earn phee based on the number of users who use those tracks for their races: the rarer the NFT the higher the percentage of phee guaranteed to the owner. NFT sales and rewards are paid in REVV Tokens, a cryptocurrency native to both platforms. To monetize these tokens, simply transfer them to an exchange platform and sell them.

To stay in the world of motorsport we can mention the recent partnership of Scuderia Ferrari with the Swiss company Velas AG. The Swiss will be Premium Partner of the racing department of the Maranello team and Title Sponsor of the Ferrari Esports Series and of the Esports team that will compete in the F1 Esports Series. Again, NFTs, created by the Swiss team on Solana’s blockchain, will be useful to progress in the Cavallino stable’s Play-to-Earn. 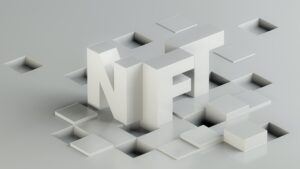 Thanks to the blockchain technology on which these products are based, NFTs are potentially configured as true deeds of ownership, certified and indisputable. Their deployment in ticketing is progressing in a spotty but continuous manner. The main national and international sports bodies, such as UEFA, have begun to adopt these systems or announced their intention to do so in the short term. Their use becomes decisive in gathering data, profiling fans and proposing targeted reward programs.

Also with regard to merchandising, these tools can be used to certify the ownership and originality of a good. For obvious reasons the value of the good, and therefore also of the NFT, is destined to grow when counterfeiting is made impossible and the property can be certified. We can therefore say that the transfer of ownership of a good cannot exist without the transfer of the NFT related to it. In addition, we have the first cases of digital-only merchandising, created in very limited series and bringing with them benefits beyond those of simple possession, such as the right of pre-emption on other merchandising goods and the possibility of accessing exclusive experiences reserved for owners.

NFTs can also be used to make their owners full-fledged shareholders of a company or a specific project. This is equity crowdfunding based on NFTs: their possession entitles the owner to participate in the distribution of part of the revenues in the percentages agreed upon in the purchase phase and regulated by the Smart Contracts registered on the non-fungible tokens. Some of the most striking cases are those of the casinos under construction on the metaverse of Decentraland and The Sandbox. Fifty percent of the revenues will be split between the owners of the 11,111 NFTs in the collection. Possession of lands in the metaverse, called Lands, is also certified by possession of the corresponding NFTs.

Fungible tokens differ from NFTs since they are all identical, i.e. they do not differ from each other: an example of this is the Fan Tokens sold to soccer team fans by platforms such as Socios.com. Fan tokens have enjoyed soaring popularity in 2021, launched by massive advertising and sponsorship investments by the platforms that market them, as well as hype generated by the novelty of the services offered.
The contracts in place between sports clubs and the companies that create Fan Tokens restrict their use to mostly virtual experiences and services created ad hoc for their launch. In addition, these types of tokens have proven to be subject to volatility that has generated a certain mistrust on the part of fans.
It will be necessary, therefore, to move towards a “maturity phase” of the Fan Token, which will inevitably pass through an adequate regulatory and fiscal structure, also taking into account the MiCAr regulation of the European Union that provides for much higher taxes on security tokens (savings and investment products) compared to those provided for utility tokens. 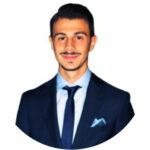 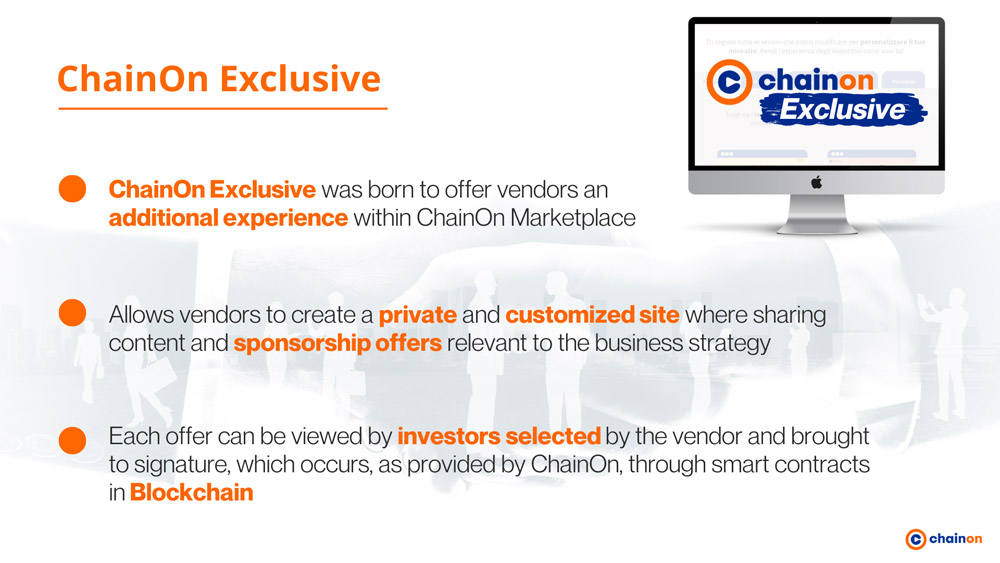