The sponsorship investment strategies of Banks and Insurances

Home » The sponsorship investment strategies of Banks and Insurances

How much and where do finance companies invest in Italy?

What are the sponsorship strategies they adopt most frequently?

I will try to answer these questions in this article, which aims to analyze how the instrument of sponsorship is strategic, within the communication mix, to establish a brand in the financial sector.

The volume of investments

Let’s start by delving into how relevant investments are in this industry.

Among the big spenders on sponsorship, the financial/insurance sector is second to none

In Italy, for every 100 million euros invested, over 10 million come from commercial brands in this sector, without considering the weight of foundations.

For several players in the sector, the share of sponsorships in the communication budget is predominant and higher than that of other media and even classic advertising.

But who are the main investors in this sector?

Sports take the lead, garnering about two-thirds of sponsorship investments.

Art and culture receive about 20% of the money invested. The remainder is distributed among music, entertainment, environment, training and solidarity.

Theater and sports are the preferred areas of investment

Brands in the financial sector are primarily tied to institutions and events. Pairings with individual personalities are rare.

Players in the sector traditionally invest considerable resources in the world of theater and art, with the aim of enhancing cultural heritage.

Furthermore, Intesa Sanpaolo is the main sponsor of the season of the Teatro alla Scala, but also sponsors the Teatro Regio in Turin, the Teatro Franco Parenti in Milan, the Teatro La Fenice in Venice and many others. 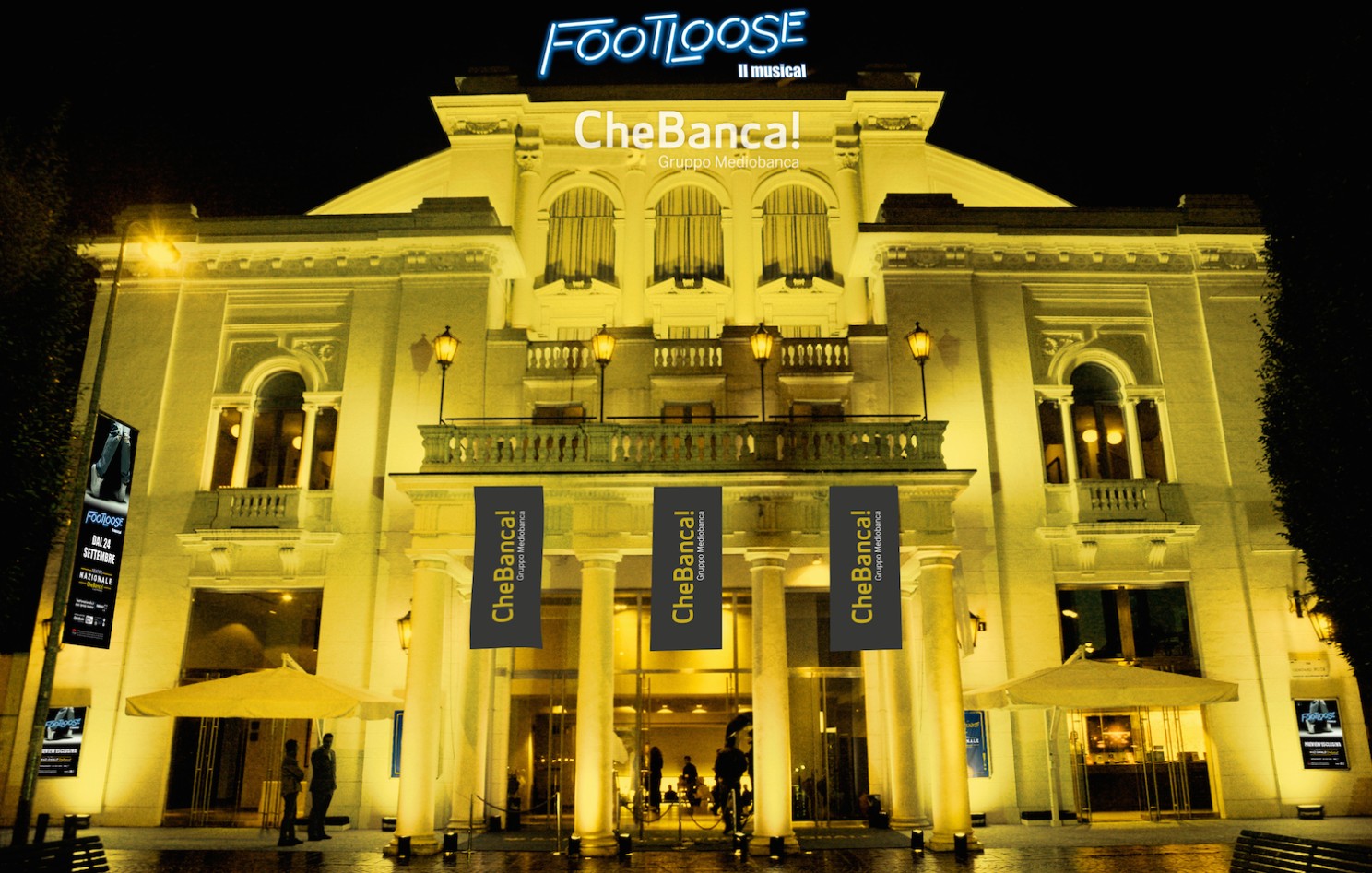 In the sports field, soccer and tennis are the disciplines that gather the greatest investments in the sector.

In tennis, for example, there is a strong presence of:

The commitment of the finance sector to music and the world of entertainment is rarer, although there is no lack of important operations, such as that of Intesa Sanpaolo alongside the Jova Beach Party.

After having analyzed who the big spenders are and where companies usually invest, let’s now see which objectives sponsorships generally respond to and which are the chosen methods of intervention.

Community at the center

Through sponsorship, the companies in this industry seek first and foremost opportunities for dialogue and a way to express their closeness to the community, sharing the passions of their stakeholders (clients, institutions, employees, etc.).

Thus, they invest mainly in the areas where they are based or where they are particularly active: Unipol Group in Bologna, Intesa Sanpaolo in Turin and Milan, Allianz in Milan and Trieste, Generali again in Trieste and Venice.

Among larger companies, in addition to territorial control (institutional relations, PR, incentives), investments often respond to positioning objectives: consolidate the reputation and image of the brand.

This objective is frequently combined with that of reaching/preventing specific client targets (e.g. younger people).

Commercial objectives or those of involving the network are, on the other hand, rarer: an effective example in this sense is given by Banca Mediolanum with the Giro d’Italia.

Among smaller companies, sponsorships are also often activated to (quickly) reinforce awareness and recognition at a national level.

This sector is characterized by high-impact investments: agreements with main/title sponsors are frequent (e.g., Internazionali BNL d’Italia or Intesa Sanpaolo Next Gen Finals in tennis).

The finance sector is also among the most active in naming rights (for sports facilities, but not only):

Sponsorships as a strategic rather than tactical activity

Sponsorships are usually used to promote the brand of the group (e.g. Unipol Gruppo), the parent company (e.g. Intesa Sanpaolo) or its subsidiaries (e.g. Unipol Sai), rather than to push individual products and services.

Alongside agreements of a predominantly strategic nature are tactical transactions, but these are less frequent than in other industries.

Activation investments are lower than other industries

Sponsorships are rarely promoted in the media through dedicated advertising campaigns; an exception is Reale Mutua, which last year promoted, also on TV, the combination with the International Tennis Championships.

In some (and rare) cases, companies promote dedicated offers or launch personalized products aimed at the reference public: a case study is that of BNL Gruppo BNP PariBas, which developed an offer reserved for members of the Italian Tennis Federation at special conditions.

Examples of the construction of real communities founded around the specific passions of their members are still isolated. Once again, the exemplary case is that of BNL, which over the years has promoted We Are Tennis, the online community launched in 2011 and today a point of reference for all fans of this discipline, where it is possible to keep up to date on all the main international tournaments.

Among the big spenders in sponsorship, as we have seen, the financial/insurance sector is second to none, but the strategies of the operators are very different from each other.

Analyzing them helps investors understand how the competition is moving and helps marketers find out which companies are likely to show the most interest in their offerings.